Carl Mehrbach
Mehrbach Pictorial History
1982 - 1987
In these years Carl Mehrbach lived in Needham, Massachusetts, so it is often referred to as his "Needham Period." These were fruitful years. Mehrbach established himself as a major artist in a sustained series of Abstract Three-Dimensional paintings and drawings. During this period Mehrbach developed many of the formal aspects of his his work, from paint handling and surface texture, to form making, to compositional rigor. In his personal life, his two sons were born. 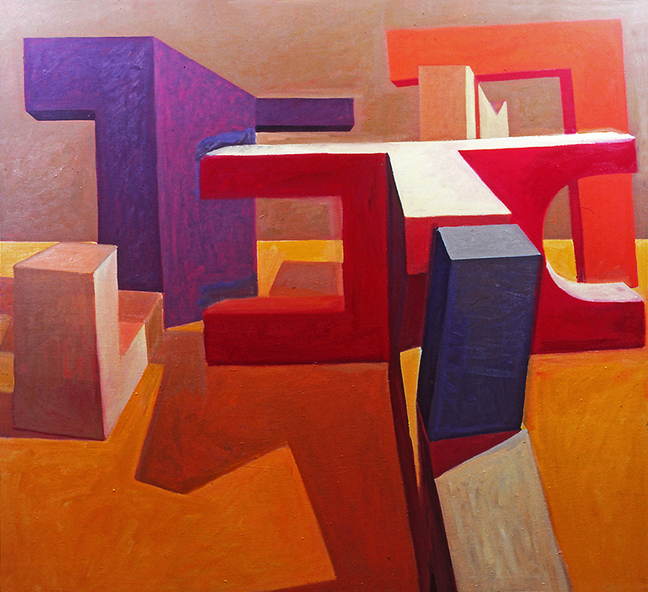 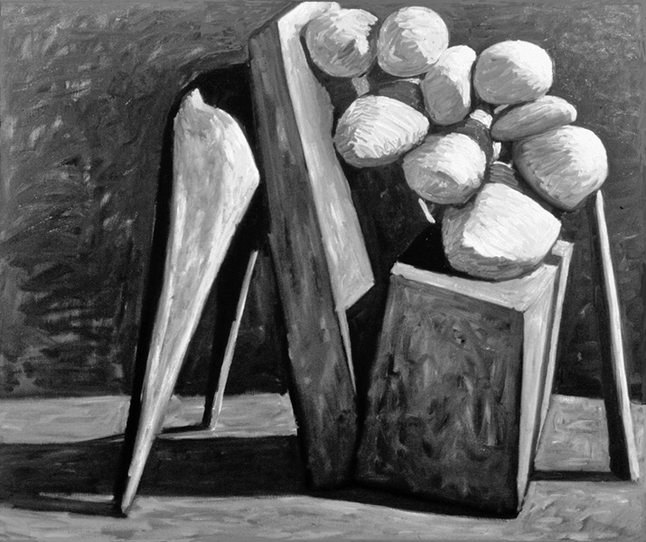 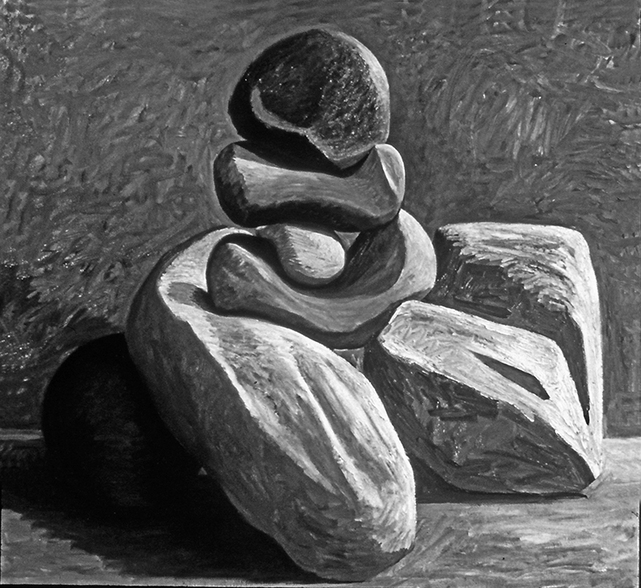 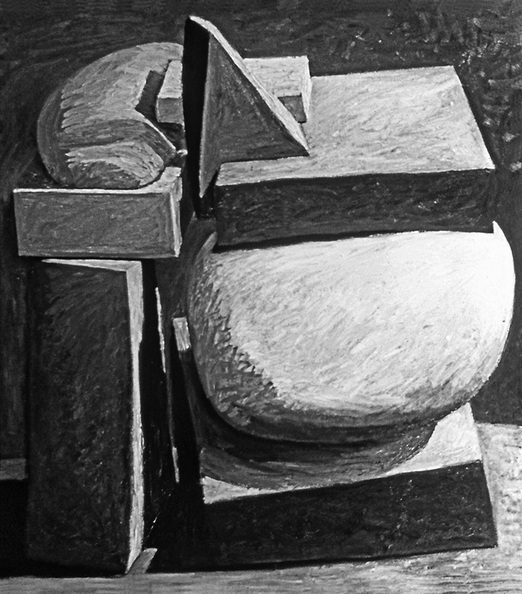 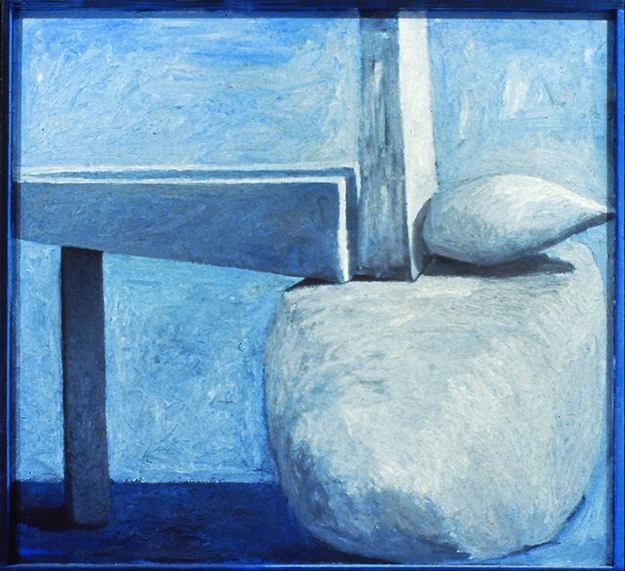 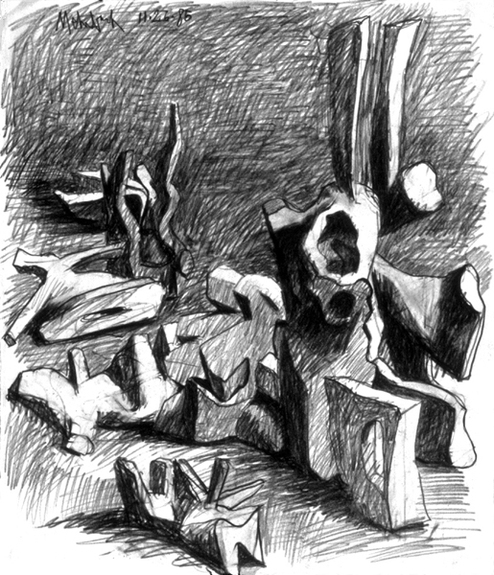 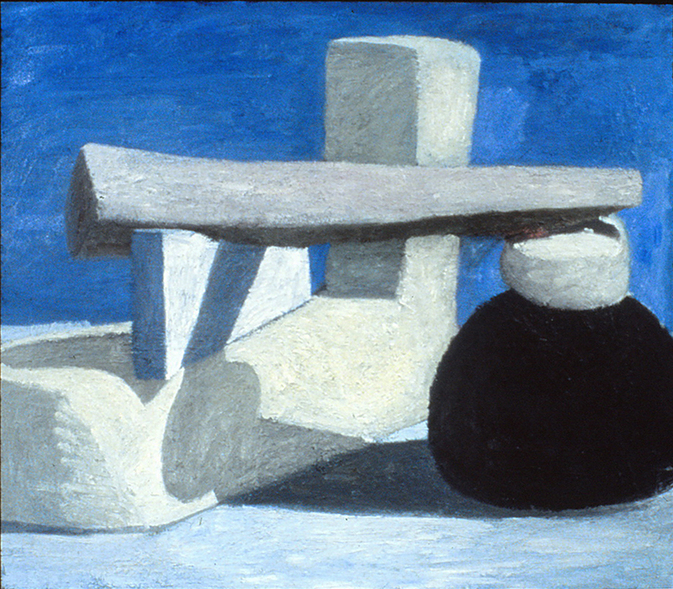