Carl Mehrbach
Mehrbach Pictorial History
2005 - 2009
This period begins with Carl Mehrbach's major, summative, one-artist exhibition at Boston's Bromfield Gallery. Every work in the Bromfield exhibition was Figurative, as were those shown in 2009 at New Hampshire's Aidron Duckworth Museum. At the end of 2009 Mehrbach began to wrestle uncomfortably with representation and figuration. The excellence of this period's work is undeniable; many art critics were disappointed in its passing. 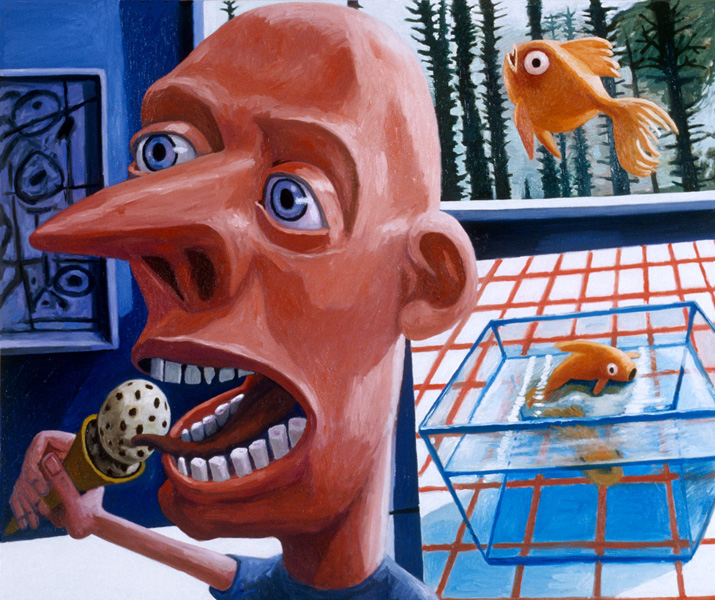 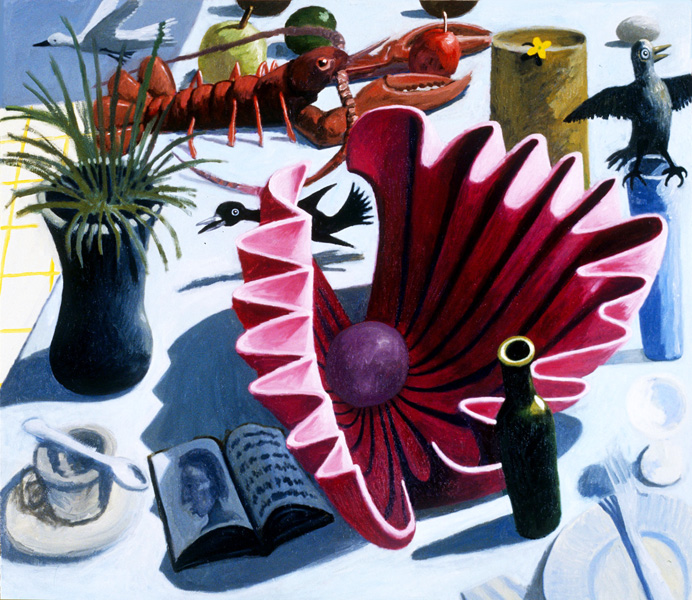 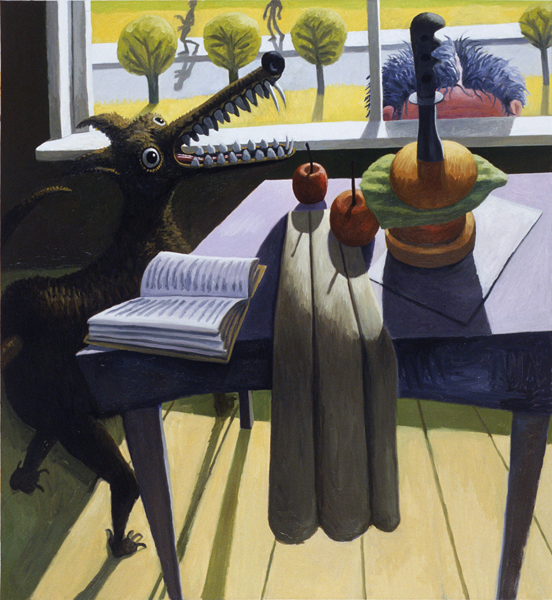 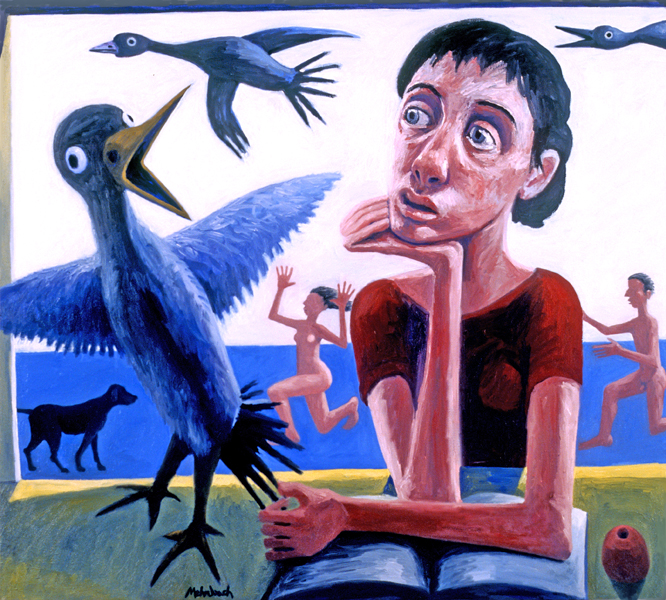 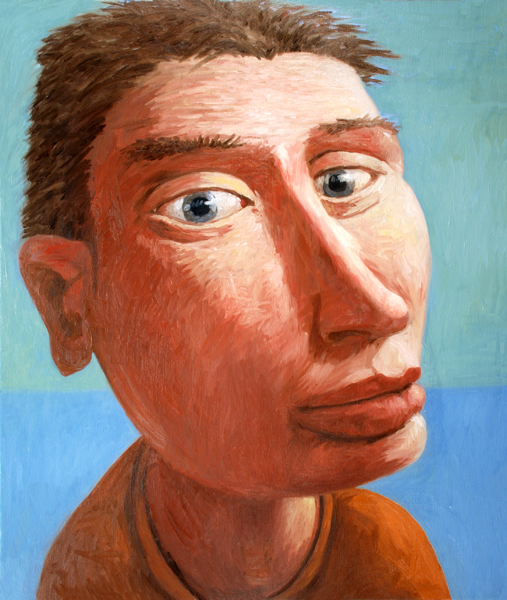 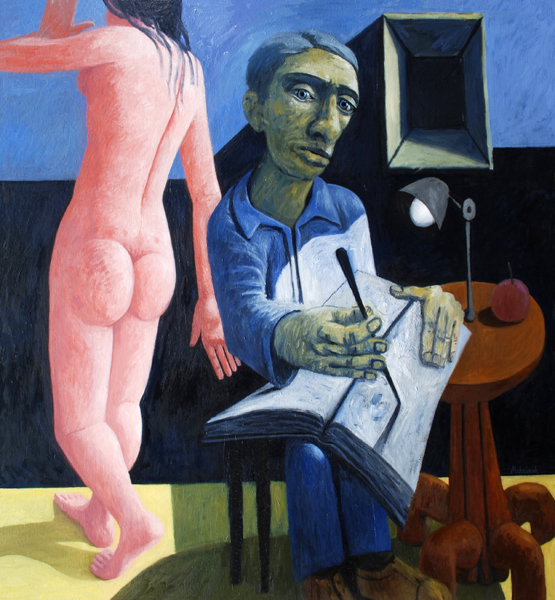 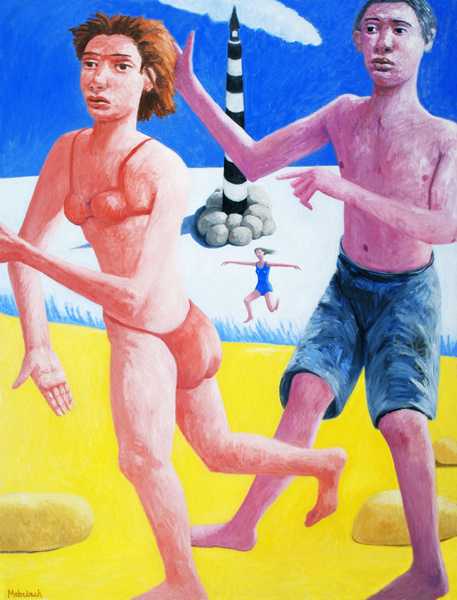 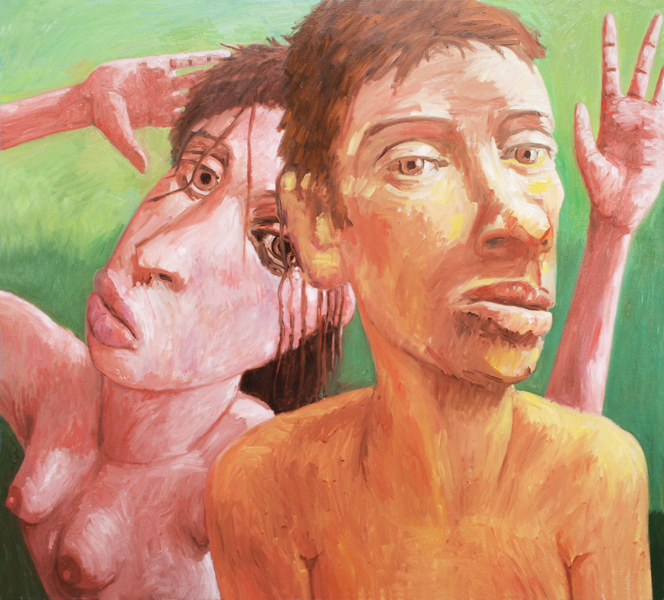